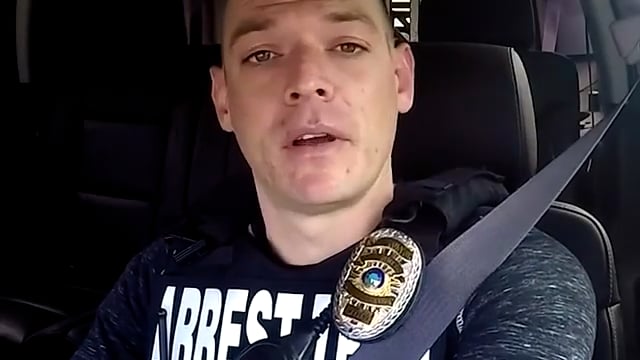 LEARN THE TRUTH ABOUT STEW PETERS

Watch the videos below about Peters

Accused wife abuser Stew Peters is fixated on trashing  Vernon Jones and Marjorie Taylor Greene. He keeps telling lie after lie about them.

Both Greene and Jones are strong America First Republicans that have been vetted by Donald Trump. In fact Trump trusts them so much he endorsed them.

He spoke at an event on February 25, 2022 and called Greene a "faker" and said folks were trying to shove Vernon Jones down our throats.

Click on the link below to watch the video.

Peters condemned Trump's Truth Social because they put a disclaimer on his post calling for the execution of Fauci and officials that give COVID vaccines to children.

Peters falsely accused Vernon Jones of abusing women, when it is Stew Peters with a history of being abusive of women.

Peters just accused Jones of raping a woman that never claimed she was raped and in fact, Jones did not even know the woman. Another man was investigated  for spending the night with the woman in a hotel room. It wasn't Jones.

Peters own wife called the police on Peters on February 19, 2021 at 1:00a.m.   The Daily Beast did a factual story on it.  They were right on target regarding Peters..

MAGA’s New Shock Jock Is a Bounty Hunter With a Troubled Past (thedailybeast.com)

Around 1 a.m. on Feb. 19, Peters’ wife called the police in Red Wing, Minnesota, claiming Peters was in a drunken rage after getting home from his bowling league.

In an angry scramble to find his phone, according to an account from Peters’ wife recorded in a police report, he had allegedly started to berate her and thrown household items, including boots and pillows, at her.

Arriving on the scene, police officers found Peters, who appeared to be intoxicated. His wife showed officers video she had recorded of her husband yelling at her and throwing objects at her, according to the report. Asked whether she was concerned Peters would attack her, she said, “That’s the reason that I had to call you guys,” and nodded yes, according to the report.

His wife told officers that her husband regularly became belligerently drunk, saying incidents like the one that night were, in the words of one officer on the scene, “happening too frequently.” According to the report, his wife said she would normally lay low and wait until Peters passed out, saying she was afraid to call the police. She told police that on a recent trip to Florida, Peters had grown furious because he couldn’t find his wallet, taking her own wallet and identification and making her feel “trapped.”

“I don’t know what he’s capable of doing when he’s drinking,” she said, according to the report.

Peters gave police shifting explanations for how he had gotten so drunk, as well as how the altercation began.

“I know how this goes, so I’m the guy that goes bowling and gets drunk, I come home, the wife is pissed that I’m drunk,” Peters told officers, according to the report.

Peters is definitely not who he appears to be. My advise is to stay away from him, because he regularly peddles lies.